The village hall in Hertford Heath has been at the heart of community life for more than eighty years, providing a hub for social activities.

< The hall pictured shortly after completion in 1935

The story of the hall begins in 1933 when a group of residents began to raise money.  Until that time, most activities had taken place in the mission room or school.  Fund-raising activities generated £800.  The Carnegie Trust made a grant of £225 and an interest free loan over five years of £500.

Haileybury College provided a suitable site and leased the Priors Wood land at a rent of ten shillings (50p) per year for 60 years from March 1934.  In 2004, the rent was re-assessed at a modest £250 a year, to be increased in line with inflation every five years.

During World War II, a restaurant operated in the hall, and it was used as a reception centre for evacuee children. During the night of Saturday 19 April 1941 a landmine fell close by and the hall was considerably damaged by the blast.

Soldiers in uniform at the Village Hall 'restaurant' > 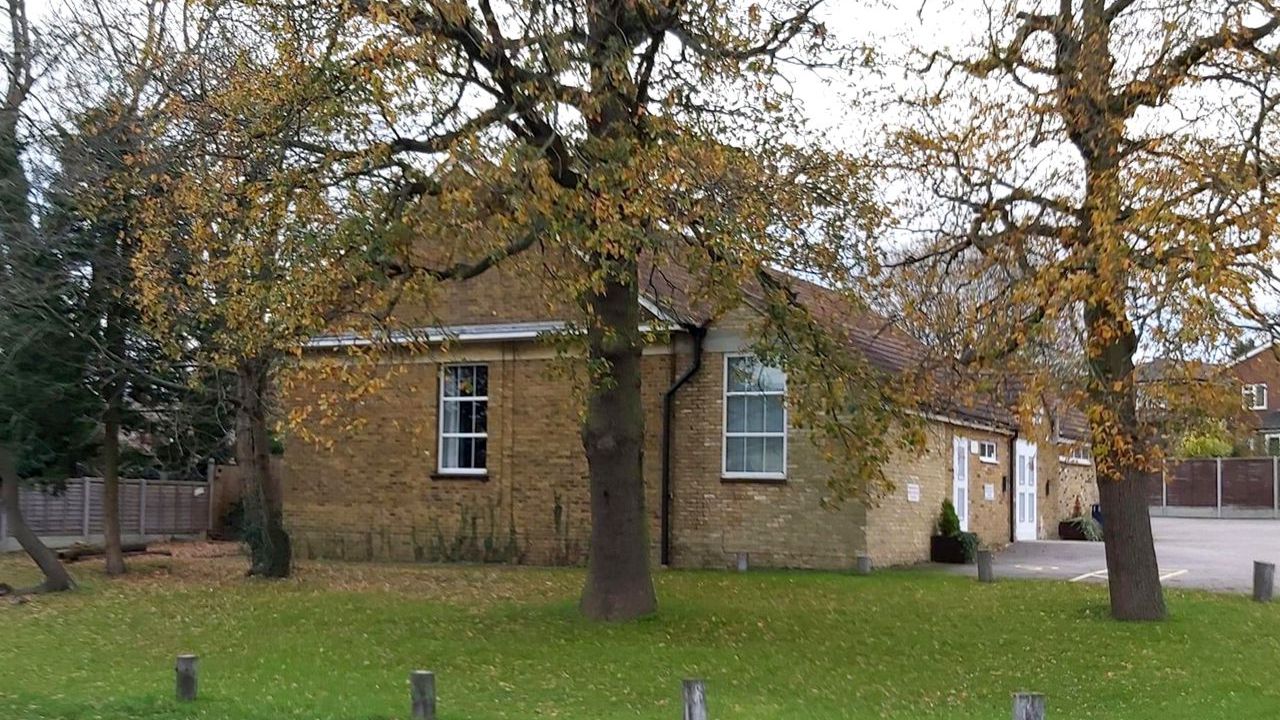 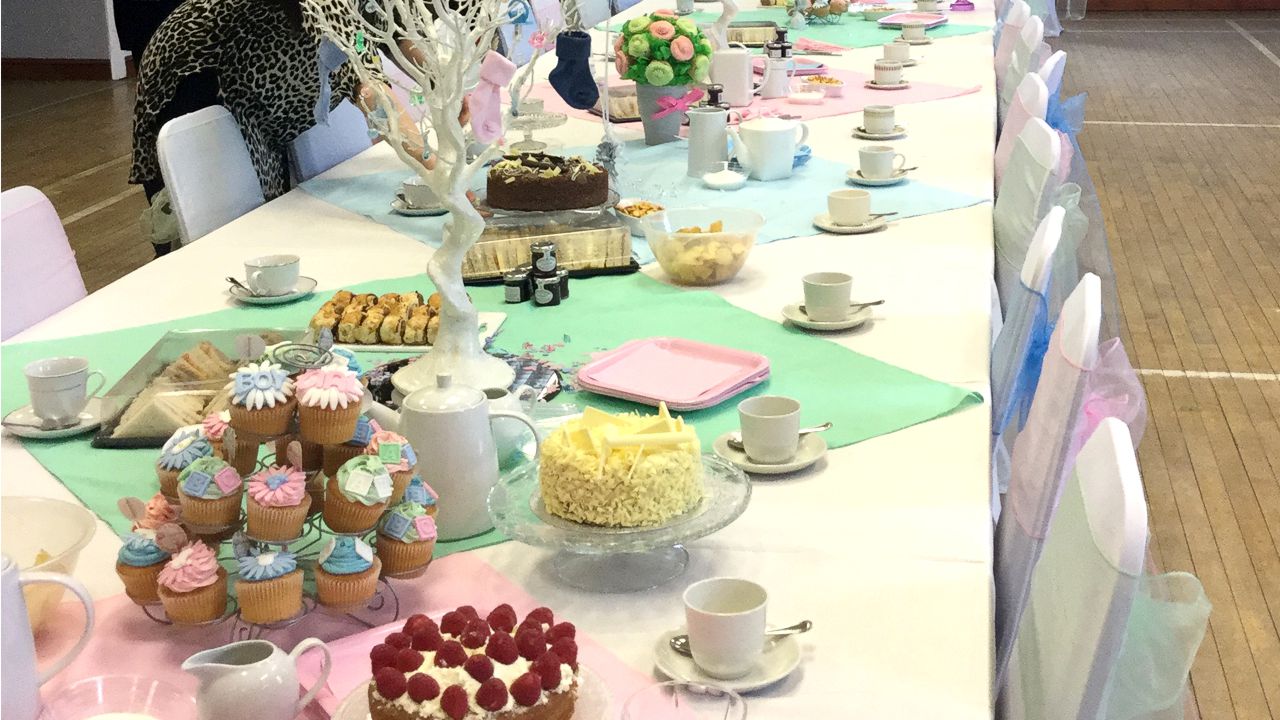 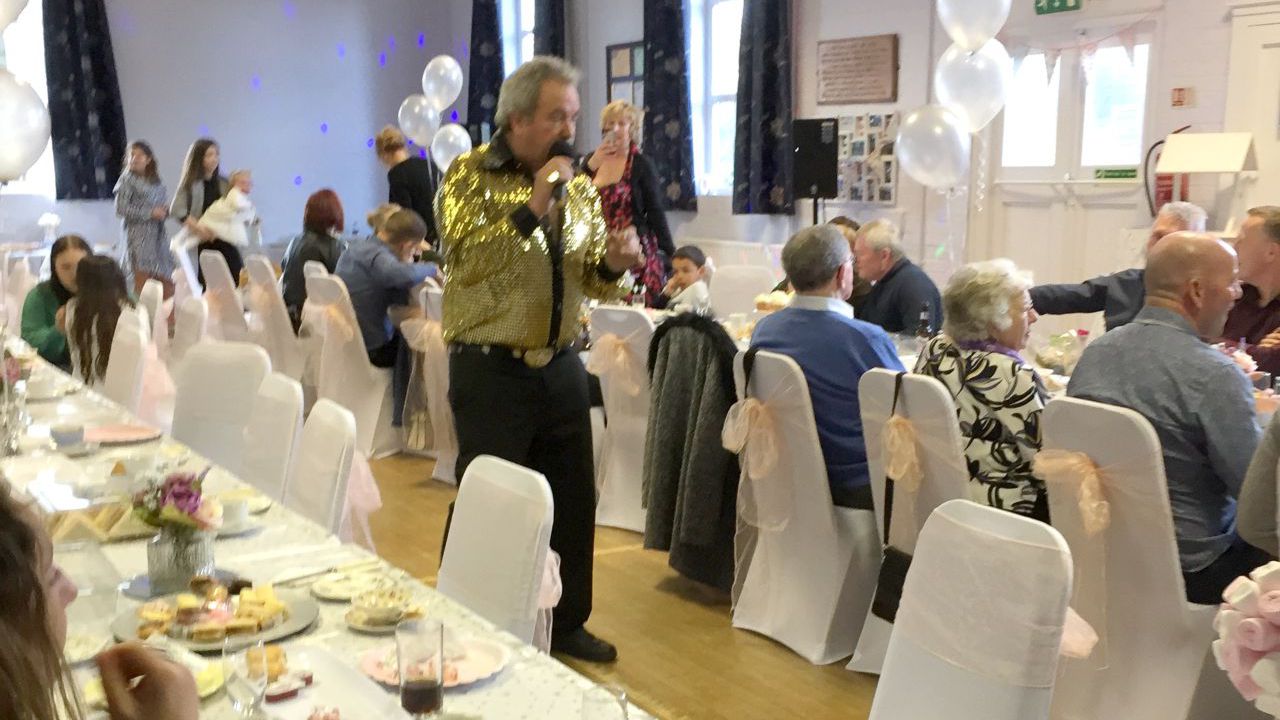 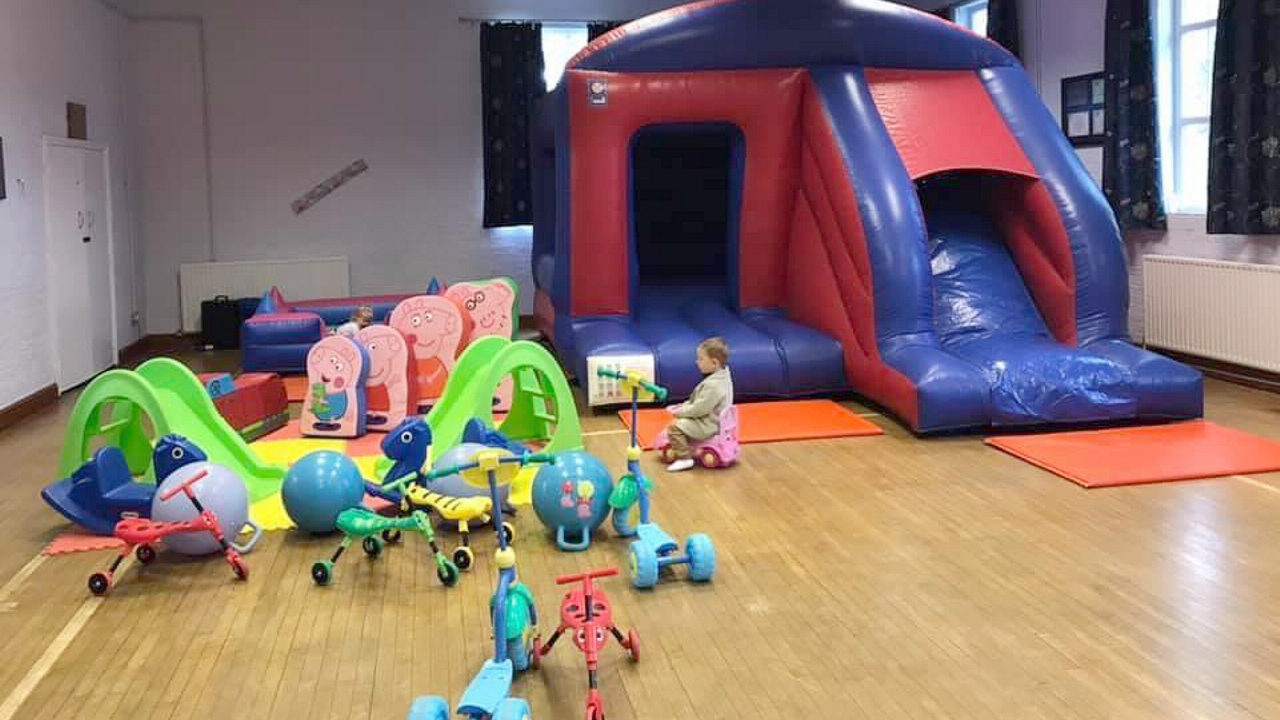 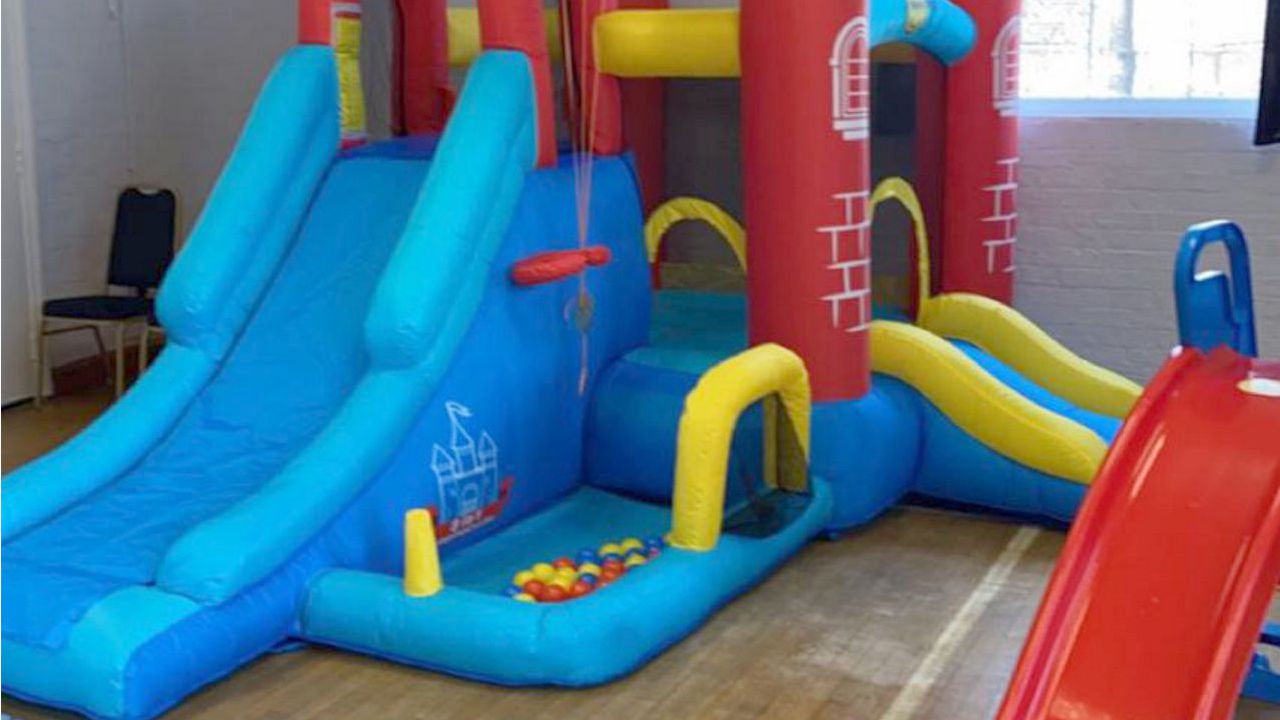 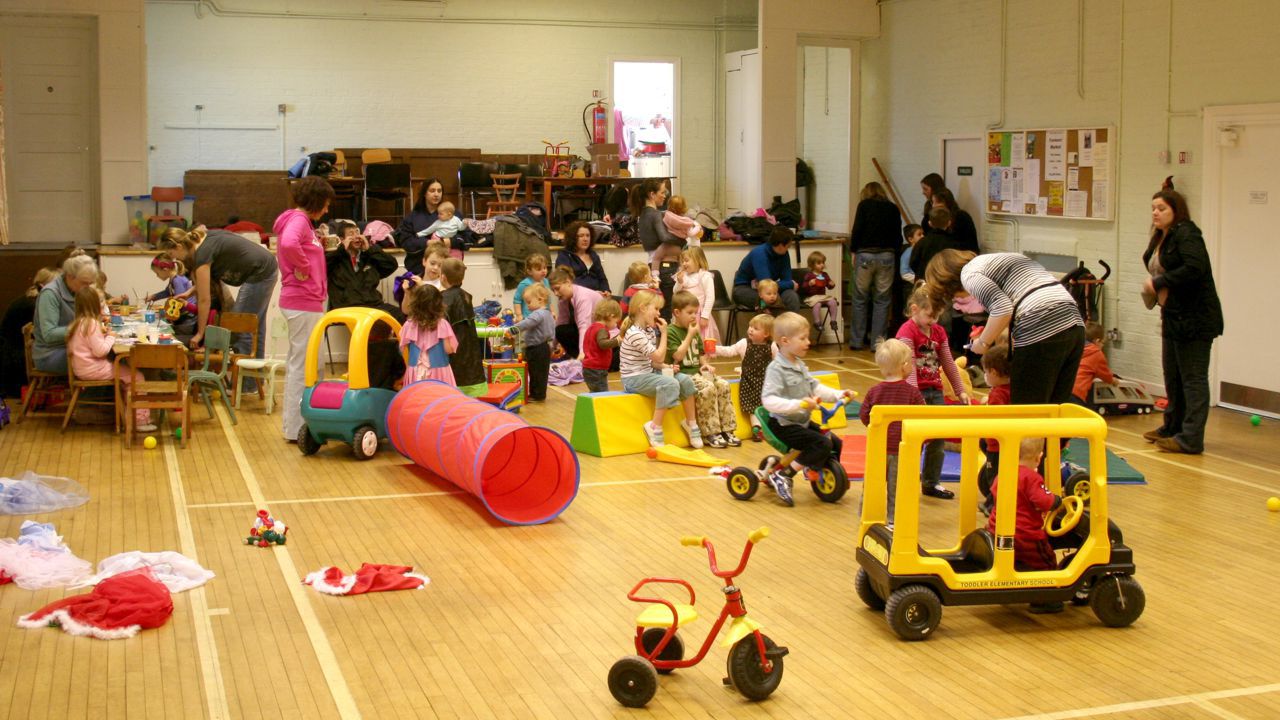 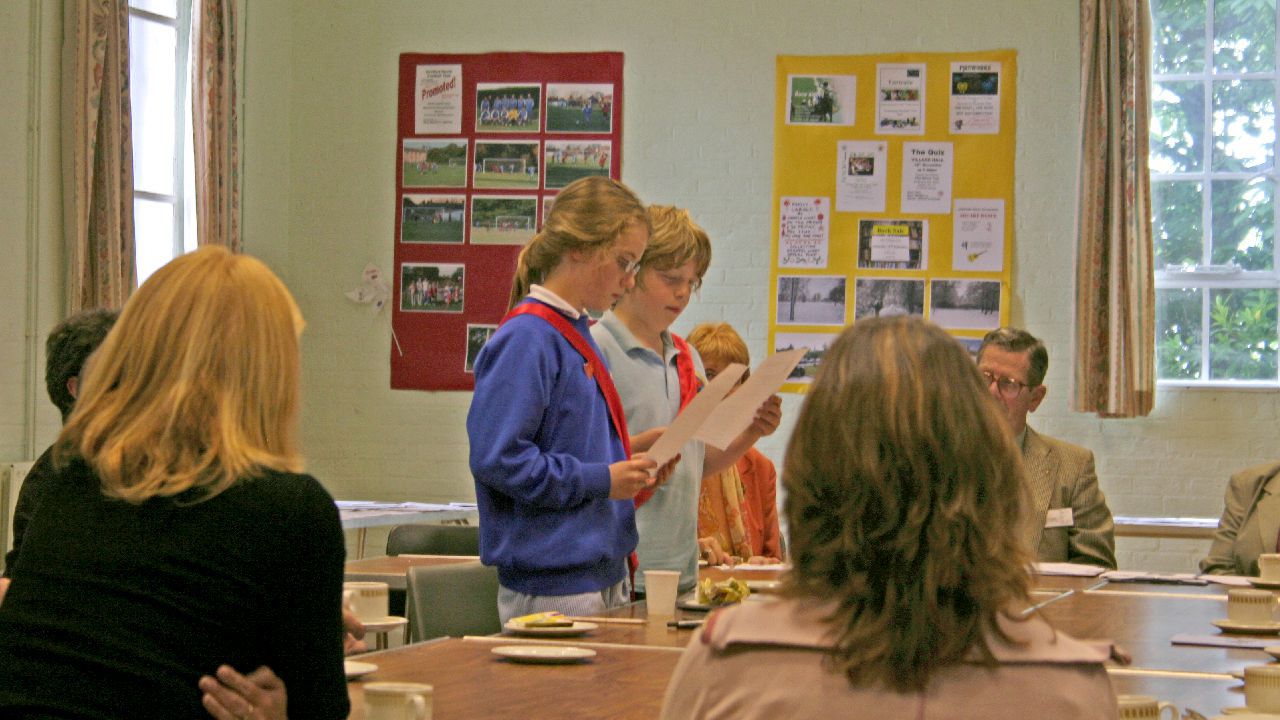 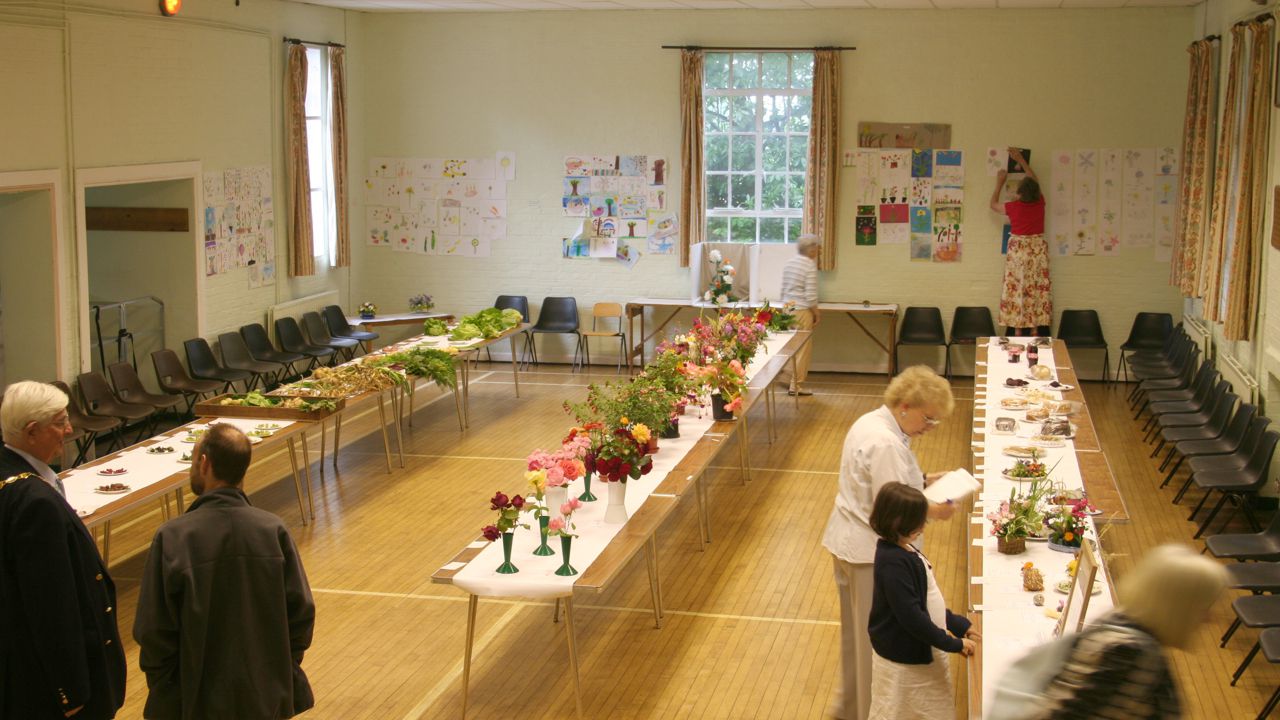 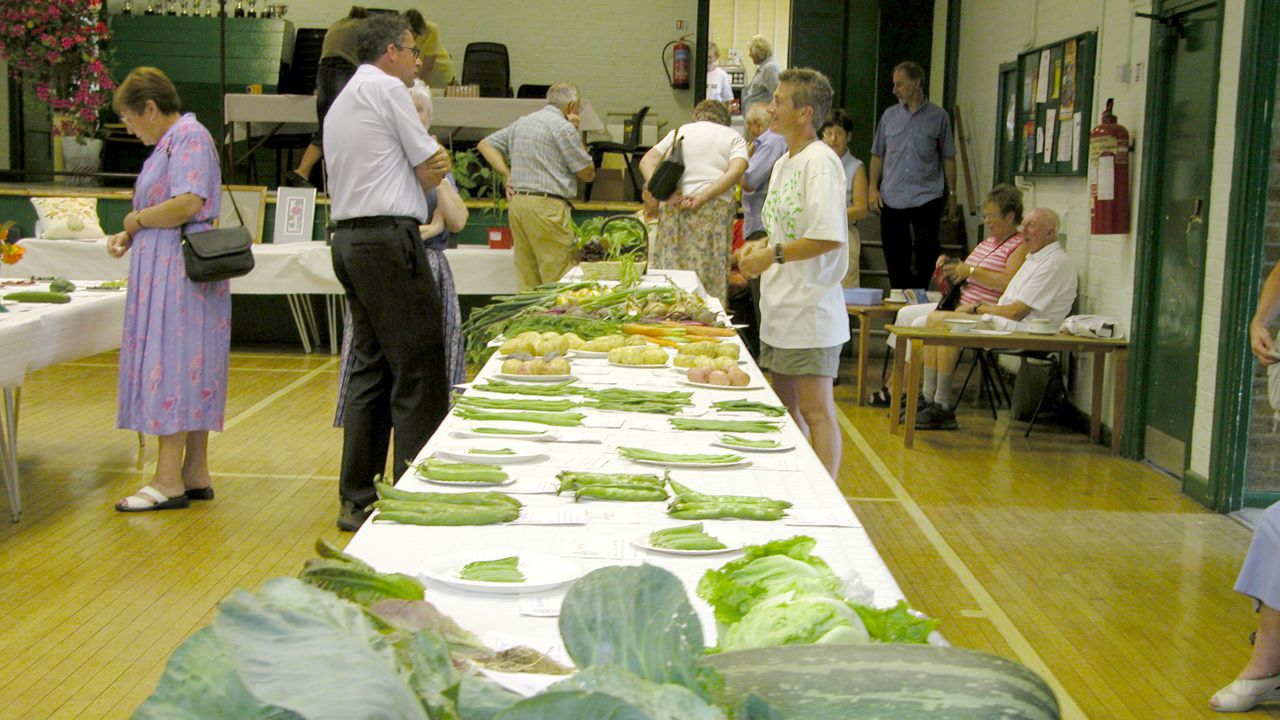 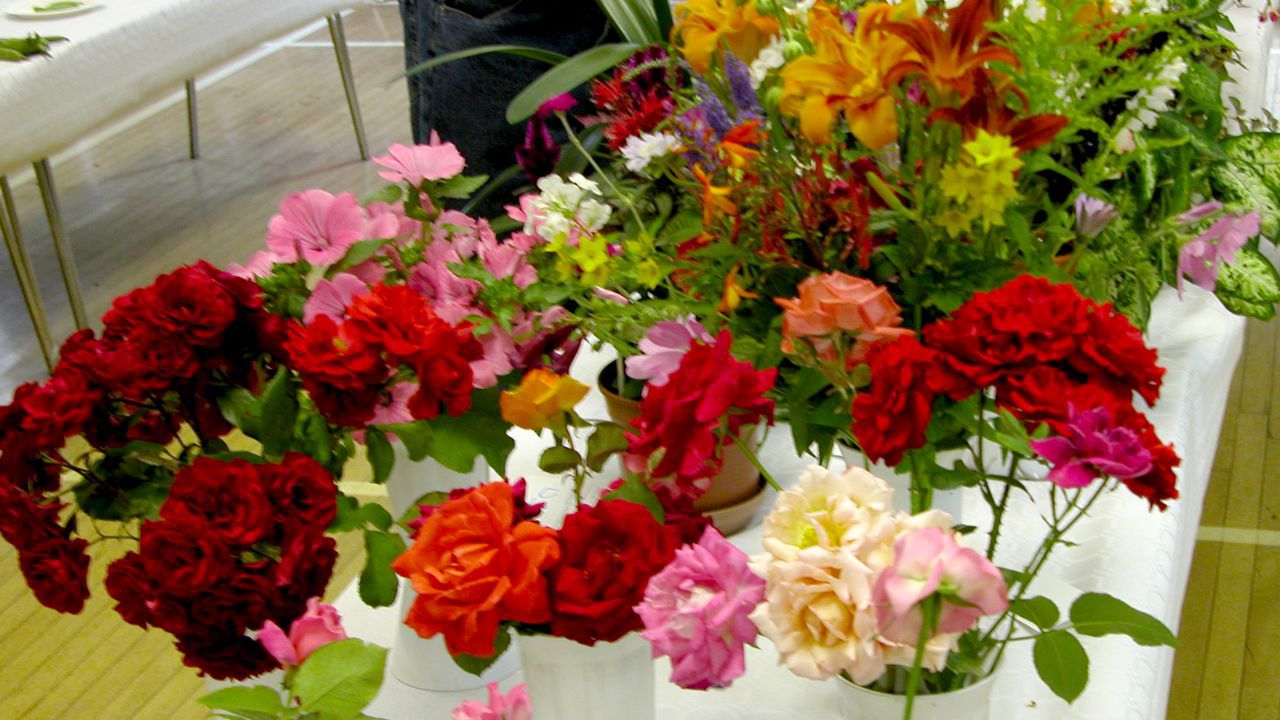 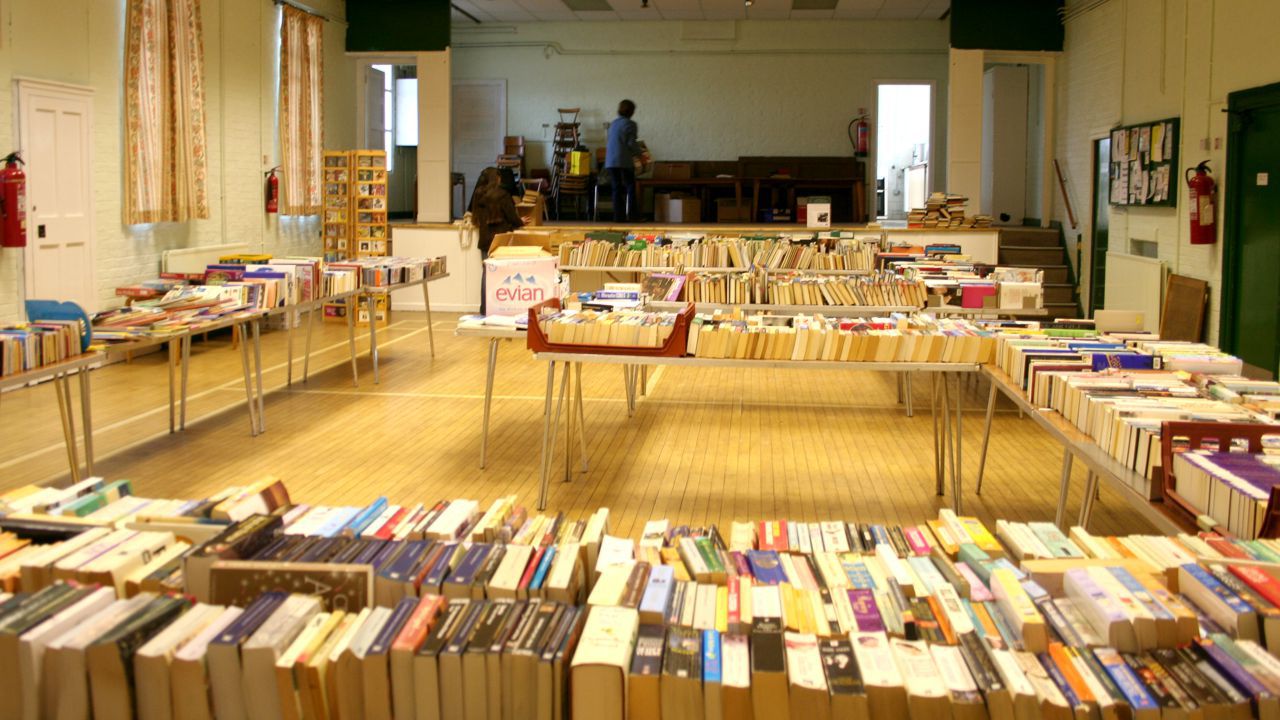 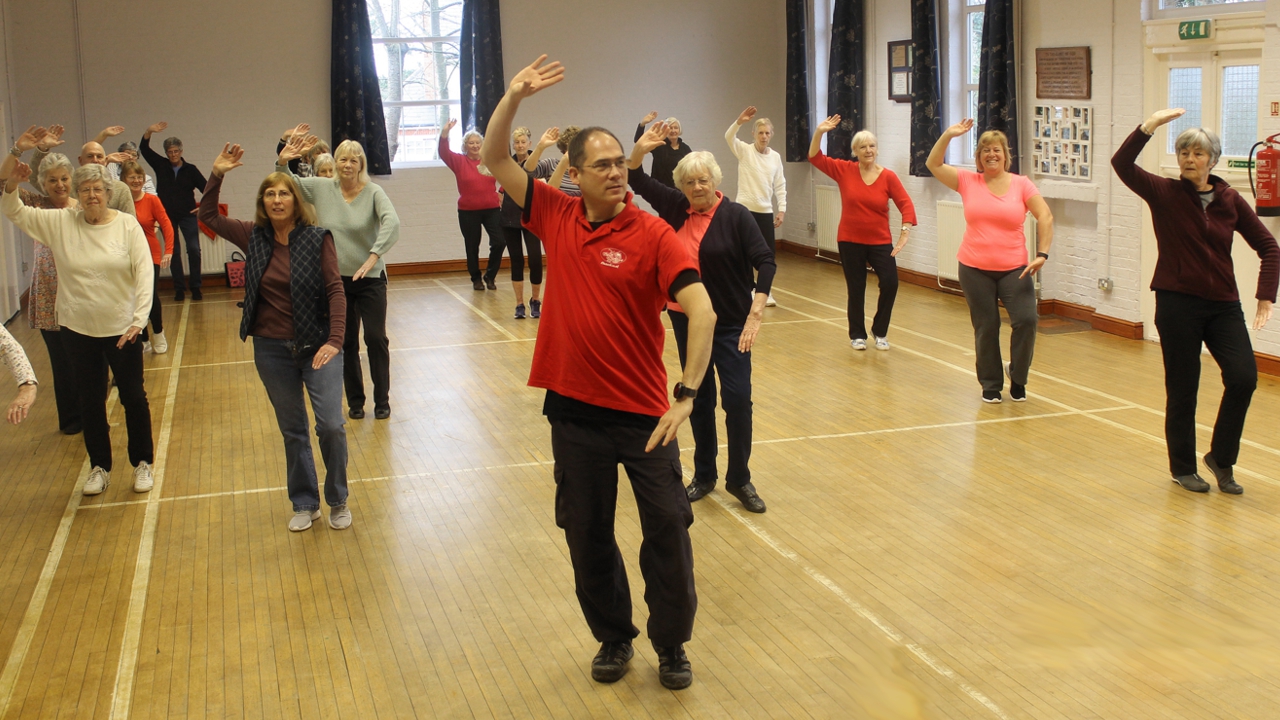 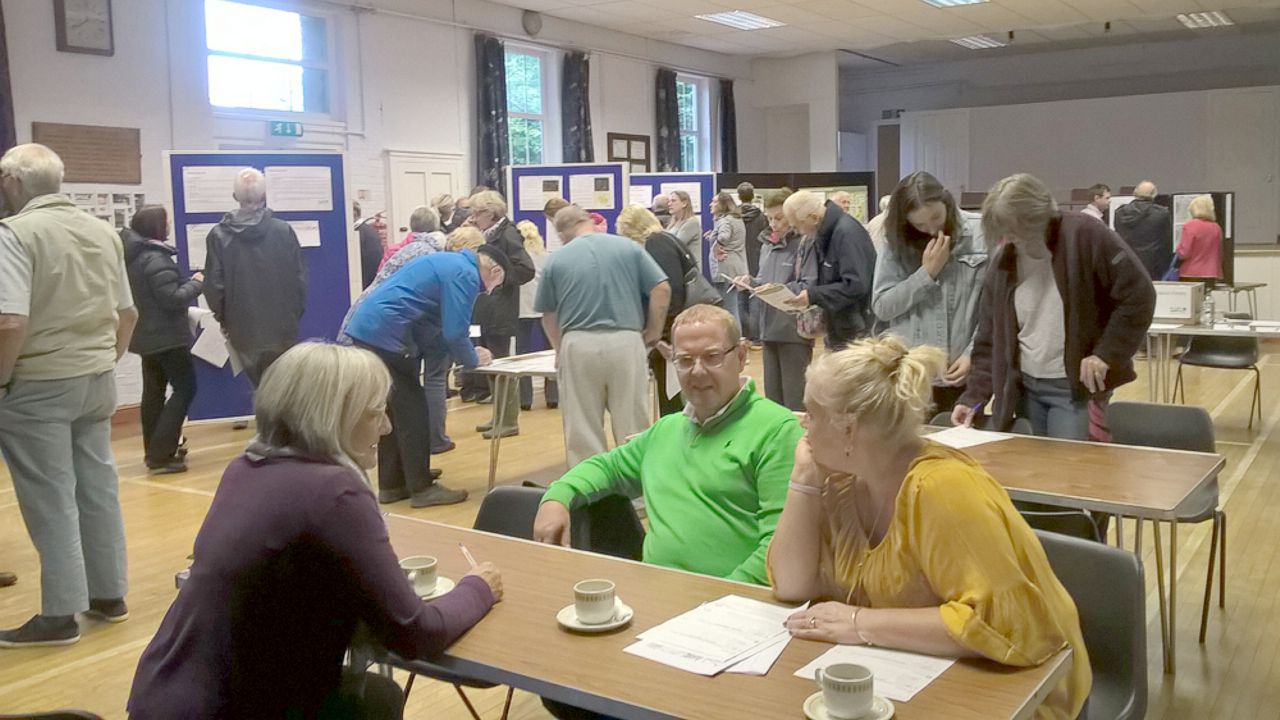 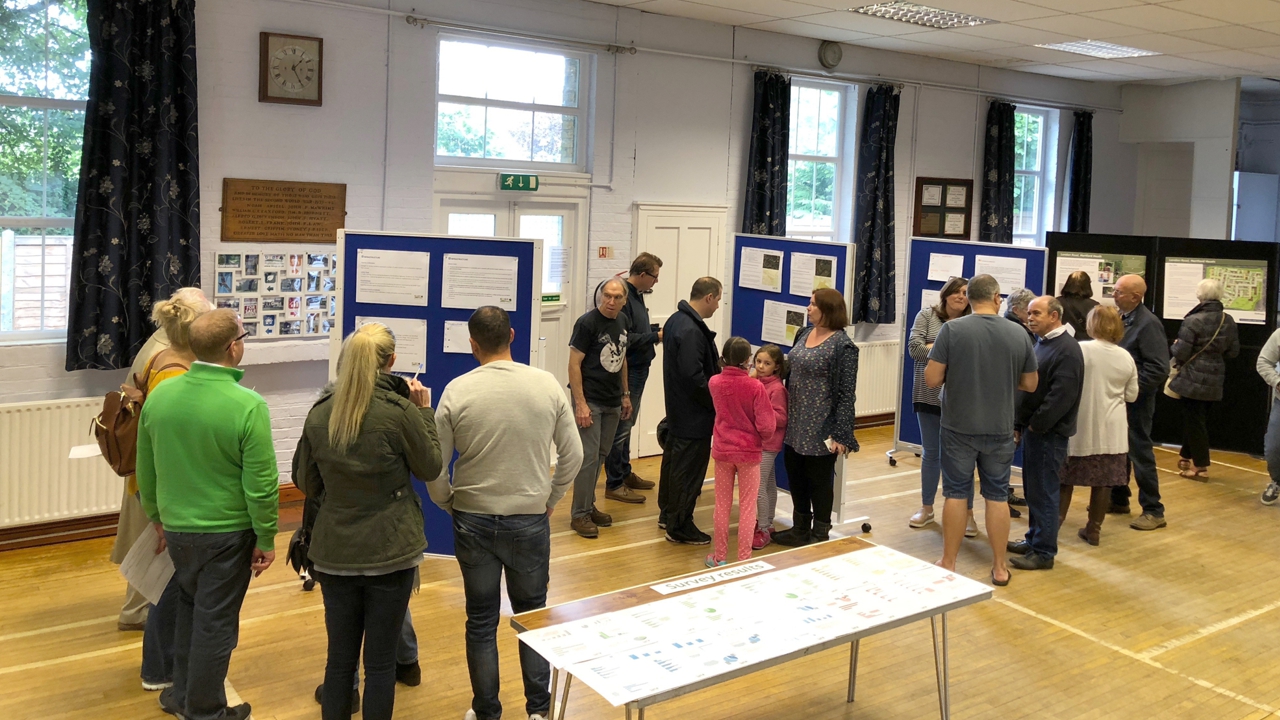 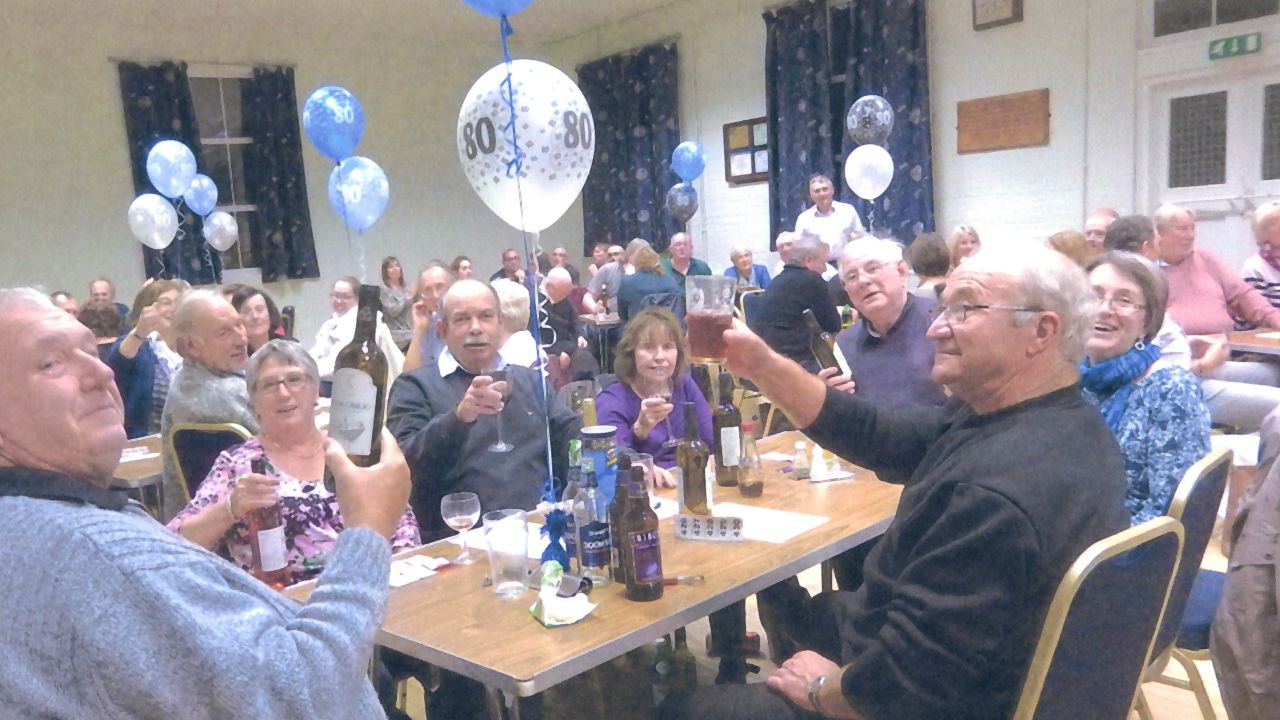 < A hall for all occasions

As the community has changed over the decades, the hall too has adapted slowly to keep pace with the needs and interests of residents.  Although it was built to seat two hundred people, the capacity was reduced to one hundred to comply with current safety regulations.

In recent years, the facilities have been upgraded and exciting plans are developing for further improvements.